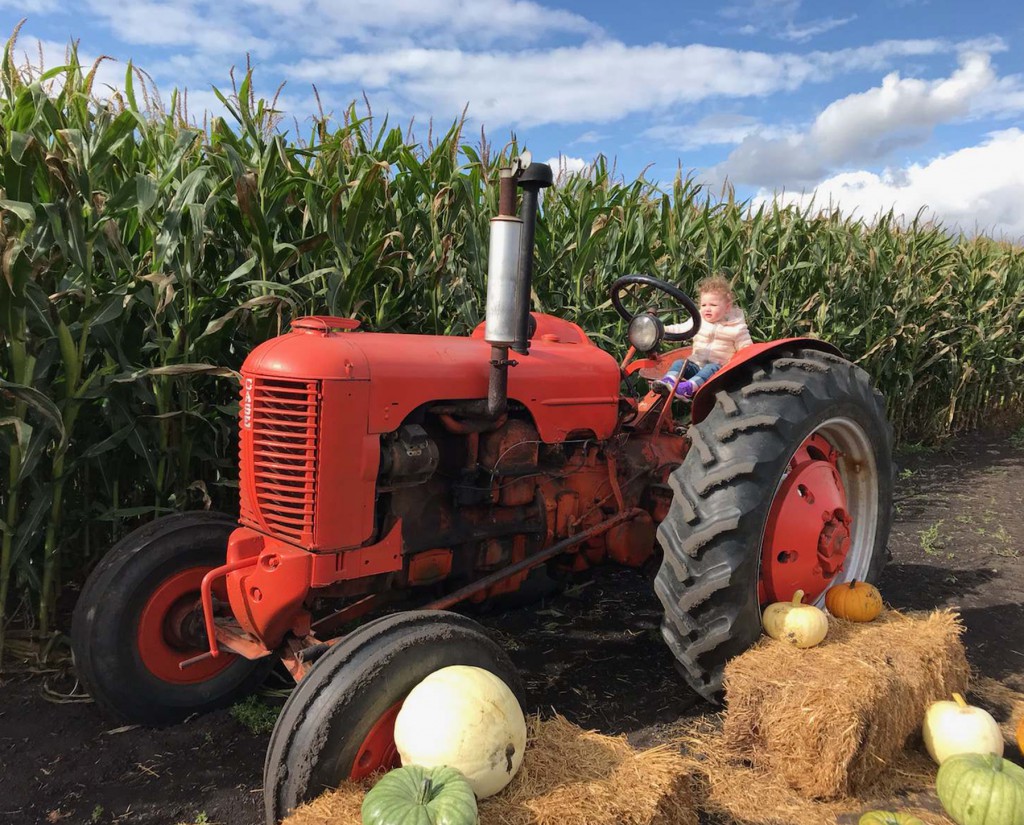 Fall is upon us once again.  For millennia, this season of harvest means it’s time to store the summer’s abundance for a long dark winter ahead.  People have used granaries for over eleven thousand years; archaeological excavations in the Jordan Valley near the Dead Sea have revealed storage structures at least that old.  In today’s world, grain storage can vary between a few pounds and several thousand tonnes, depending on the facility.  Large or small, grain storage can pose problems that are minimized by careful planning and preparation.

Structural hygiene is an important first step in good grain management.  Buildings, structures and grain bins should be well-maintained and inspected regularly for signs of pest intrusion and excess moisture problems. Eliminating weeds and shrubbery from the outside of granaries will reduce pest harborages. Sealing any cracks and crevices in and around grain bins is crucial to prevent intruders.

One of the biggest threats to successful grain storage is excess moisture, according to the University of Kentucky – College of Agriculture.  Wet or damp grain will rot, and spoilage can spread quickly throughout a bin. The Grains Research and Development Corporation of Australia recommends treating stored grains with diatomaceous earth (DE) as a protective measure.

Using DE has the dual advantage of controlling both moisture and insects.   The microscopic porous structure of DE is sponge-like, absorbing moisture from grains. This absorbent property is also effective as an insecticide.  The mode of action is mechanical, not chemical; DE kills the insects by desiccation, after abrading their waxy exoskeletons.

The use of diatomaceous earth can reduce or eliminate the need for strong chemical fumigants.  These insecticidal gases are very useful for grain protection.  However, they are toxic, must be applied by trained professionals, and can only be used after an infestation has occurred. DE treatments can help prevent insects, and in turn the need for fumigation.  In cases like this, an ounce of prevention really is worth a pound of cure!

Interestingly, our long tradition of grain storage has had a profound side effect for human-animal relationships.  It is widely theorized that wild cats first became accustomed to humans via rodent-hunting around grain bins. Both species soon realized the advantages of cooperation: cats provide the pest control and in return are rewarded with shelter, protection and affection.  The human-feline love affair has continued since.