With environmental sustainability in mind, many people are looking for environmentally friendly alternatives to traditional products. For many years salt has been used to melt ice on sidewalks, driveways and public roads however salt is not only hazardous to the environment and animals but also to vehicles, concrete and asphalt surfaces. Salt can harm vegetation […] 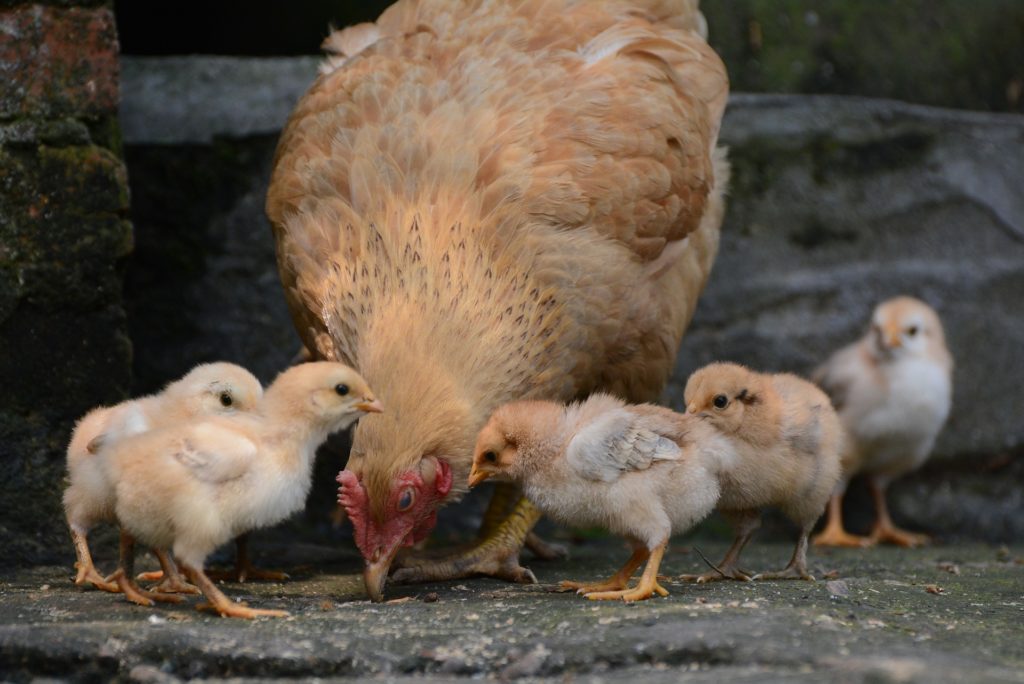 With so much information available on the web it can be hard to get a concise answer as to how diatomaceous earth products are commonly used with chickens. This article encompasses the most common uses of diatomaceous earth for chickens, providing a guide to help you discover new possible ways to use DE. In Chicken […]

What to Compost: Interesting Things You Can Compost

Does your compost consist of common waste including the usual fruit and vegetable peels, leaves, grass clippings, etc.? Consult the list below to make the most out of your compost bin and start composting some of these surprising items! Coffee grounds and filters Tea bags Paper napkins Crumbs from the counters and floors Plain cooked […]

What is a European Chafer? The European chafer (Rhizotrogus majalis) was first discovered in the United States in 1940 when a grub was found in a nursery near Rochester, New York. European chafers are native to western and central Europe but have been reported in New York, New Jersey, Connecticut, Pennsylvania, Massachusetts, Rhode Island, Ohio, […]

For almost sixty years the developed world has lived in peace from bed bugs. In fact, bed bugs were almost non-existent in countries like Canada and the United States after WWII. However, in the last few years bed bug infestations have risen by approximately 500%. These infestations have affected homes, hotels and other public places […]

Fall is here and winter is fast approaching! In order to keep your garden healthy and prepare it for the spring there are some crucial steps you should take. Here are some fall gardening tips to help keep your flowers flourishing and prepare your garden for next year. Remove any dead heads (dead flowers). Regularly […]

Spring has sprung! And it’s time to start planting your garden! Early spring is a great time to start growing hardy vegetables like kale, spinach and collards. These veggies are able to withstand hard frost and, in fact, taste best when they mature in cool weather. However, there are many more vegetables that are suitable […]

One of the most common problems that is faced when raising poultry is that of mites. There are several different types of mites that can infest flocks and poultry housing. These mites can result in production and economic losses as well as eventual death if the problem goes unresolved. These mites can come from many […]

Caring for backyard chickens during the winter months will require some additional work on your part, as cold weather can produce many challenges. Here are some tips to consider to help keep your chickens happy and healthy during the winter season: Ensure that your coop has sufficient ventilation in order to prevent moisture from building […]